On one side are organized labor and the governor's office; on the other side, Klamath Falls Republican State Representative Steve Harper and the millionaire who helped put him in office - Richard L. At issue is House Bill , which Harper introduced in March. On the surface, the bill has mostly to do with the composition of a board which will decide how the state complies with a new federal law, the Workforce Investment Act of That act gives states until July 1, to set up "one-stop centers" to handle applications for social welfare benefits including unemployment, injured worker retraining, and food stamps. Harper's bill would scrap an existing board which has been working on compliance, and replace it with a board that has stricter business control and less labor involvement.

Wendt, who died in Portland Saturday at 79, overcame shyness to make his company a household name, lived frugally despite immense wealth and gave millions to conservative and community causes. He harbored a dream of full national employment, quietly assembling a network of temp agencies that hired tens of thousands. The Klamath Falls resident died at OHSU Hospital of complications after a stroke, a company official said -- two months before the 50th anniversary celebrations planned for Jeld-Wen. He was very conservative," said longtime friend Bill Early, a retired Jeld-Wen senior vice president and board member. Wendt liked it that way. He drove an old Jeep Cherokee and hiked in torn Hush Puppies for years before friends bought him hiking boots. 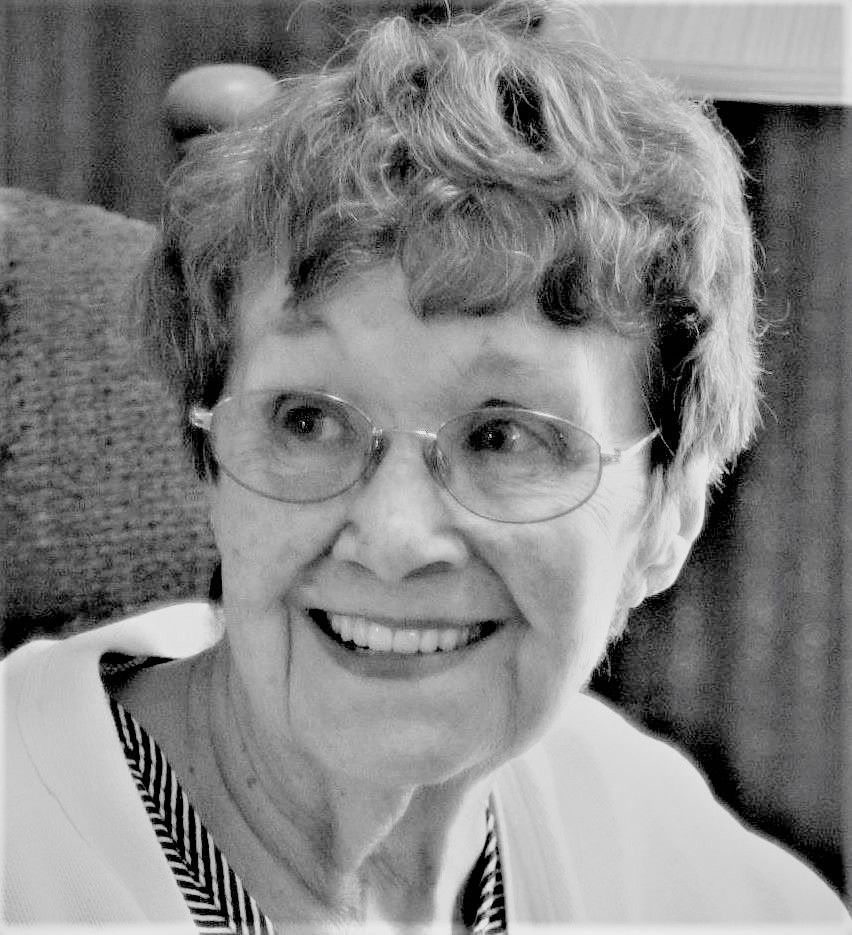 Go to Page Please register to participate in our discussions with 2 million other members - it's free and quick! Some forums can only be seen by registered members. August 1, marks the end of an era in Oregon corporate culture.
College
dick+wendt+klamath+oregon+company+s

Ir must be great to be inside that puss

Pollen the entrance. Slowly without hurry Get your finger as far as possible! When you feel the resistance, stop for a moment. Give a rest to the matter you touch. You know where to start Straighten your fingers and tear open the sticky obstacle with one move!